Differences Between Forms W2 and 1099-MISC

Depending on how you have been hired, that is, as an employee or as an independent worker, the employer has the duty to give you one of these two forms, once the year ends for your tax return the following year.

The W-2 form is the one received by people who worked as employees, that is, those who are on the payroll of a company's employees.

The main feature of the W-2 form is that it represents tax withholding. This means that during the year the employee was paid, income taxes, social security taxes, and/or Medicare taxes were withheld by the employer, reducing the number of payments received. At the time of the tax return, the W-2 form shows the IRS if the employee paid taxes in excess or, on the contrary, must pay any difference.

The 1099-MISC form is the one received by people who worked as subcontractors or independent workers. These people are not on employee payroll, but rather are hired independently for specific projects.

The main feature of the 1099-MISC form is that it represents full earnings and there is no tax withholding by the employer. This means that it is the responsibility of the independent worker to pay the corresponding taxes to the IRS. The 1099-MISC form only shows a box with the full income received in the year and at the time of the tax return, these are calculated based on the income generated.

It is important to keep in mind that these two forms are not the only ones that you can receive when you generate some type of income, since for example there is income from investments, pensions, etc. and each income can generate a different form.

At Quality Insurance, we are prepared to help and advise you so that your tax return is well done and your record with the IRS is impeccable. Visit us and bring us all your questions and concerns. 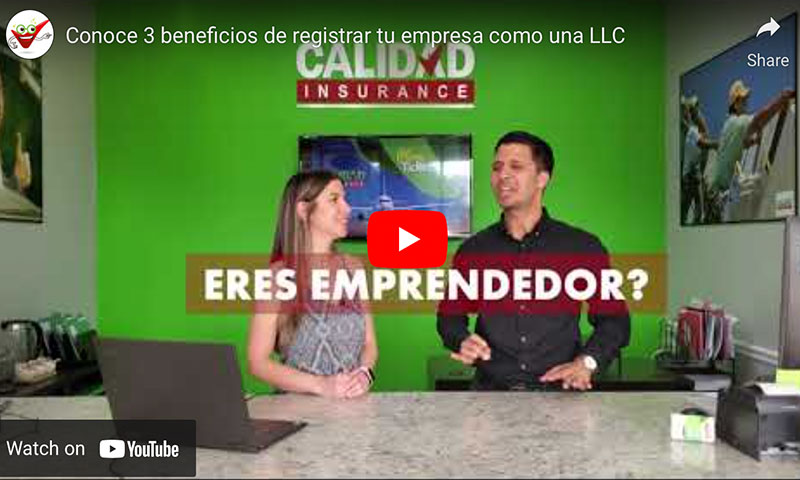 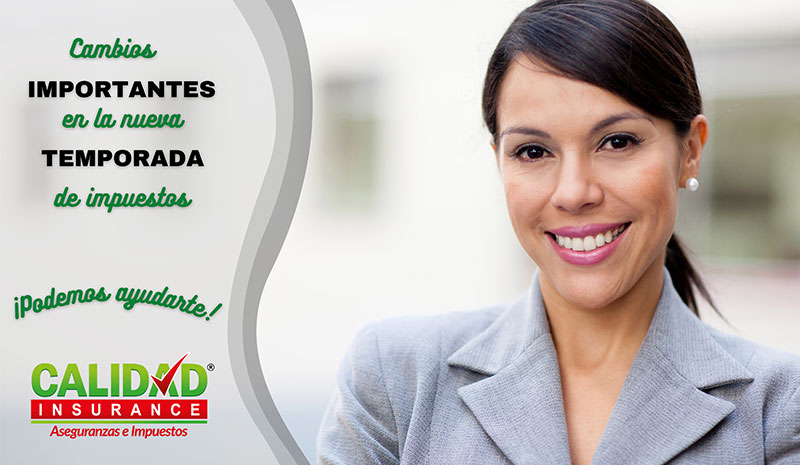 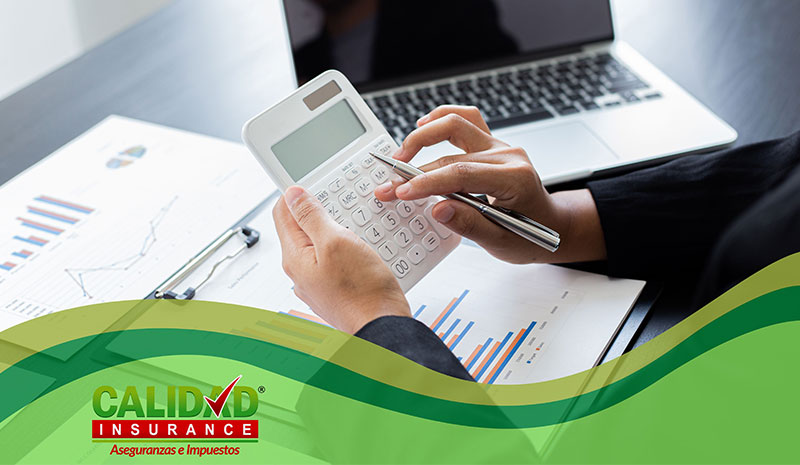